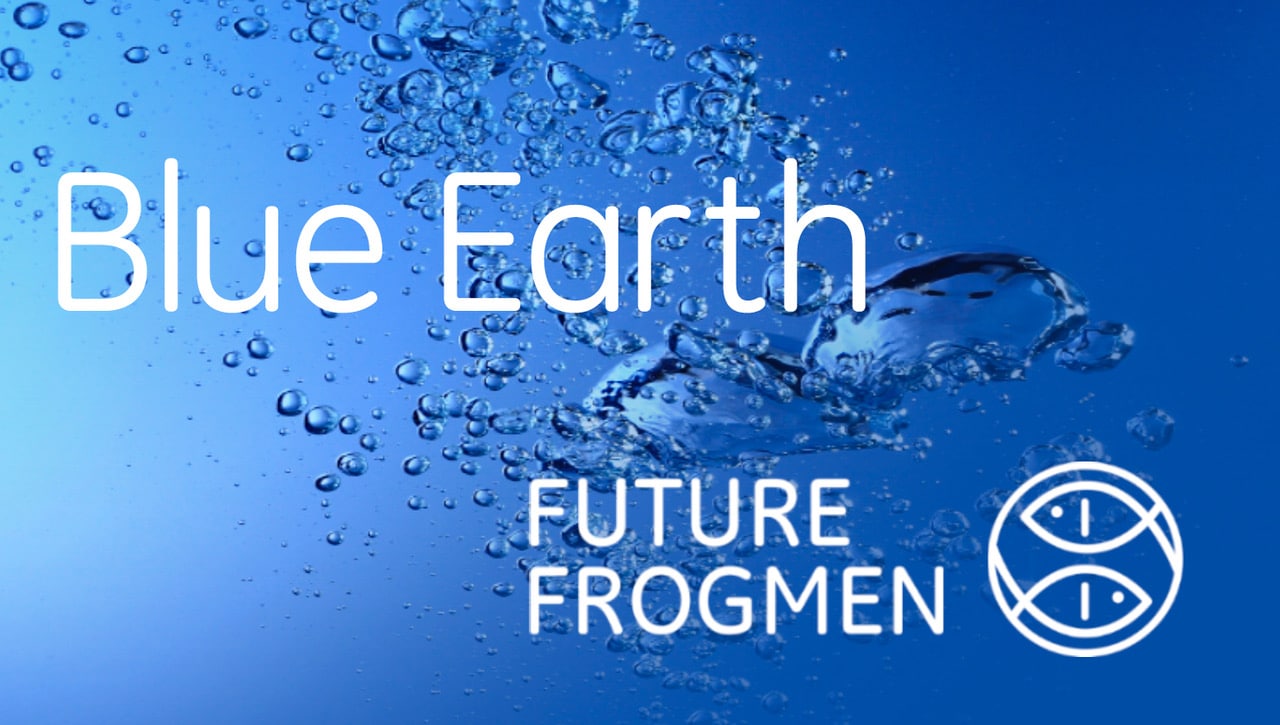 A series of conservation educational podcasts from Future Frogmen, introduced by Jeff Goodman.

Inspiring Hope For Coral Reefs: a conversation with Ken Nedimyer, a CNN Hero for “Defending The Planet”.

This episode of the Blue Earth Podcast is a conversation with Ken Nedimyer, a CNN Hero for “Defending The Planet”.

It’s a story about a former commercial fisherman who proactively worked with state and federal groups to ensure a sustainable future.

His observations about reefs in jeopardy led to possible ways to save them. He became an innovative coral reef advocate and coral reef nursery innovator, not only in the Florida Keys but around the globe.

Ken moved to Florida as a boy, he fell in love with the ocean and its many creatures. After earning his degree in Biology from Florida Atlantic University, he headed south to the Keys and never looked back. 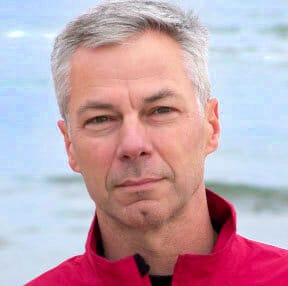 Richard is the Chairman and President of Future Frogmen.

Born from mentoring and love of the ocean, Richard is developing an impactful non-profit organization. His memoir, FROGMEN, details expeditions aboard Jacques-Yves Cousteau’s famed ship Calypso.

Future Frogmen, Inc. is a nonprofit organization and public charity that works to improve ocean health by deepening the connection between people and nature. They foster ocean ambassadors and future leaders to protect the ocean by accomplishing five objectives. 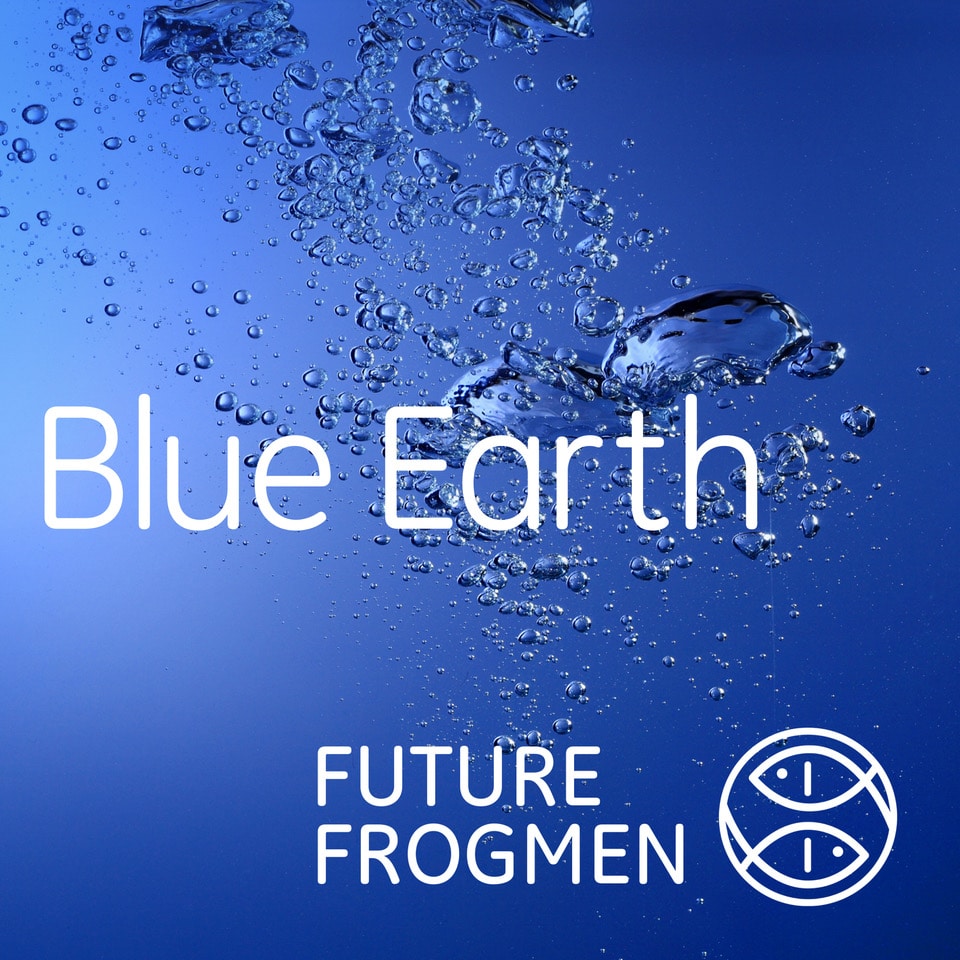 You can find more episodes and information at www.futurefrogmen.org and on most social platforms @futurefrogmen. 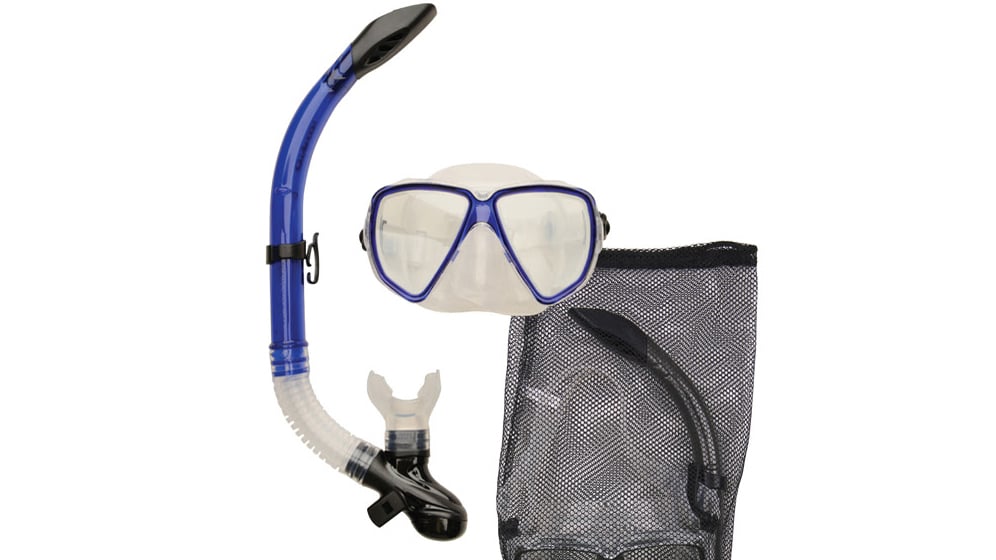 Get ready for your next underwater adventure with Typhoon International’s new Pro Combo set of mask and snorkel.

The snorkel, with its semi-dry top and large bore tube provides plenty of air while minimising water ingress so it’s easy to control your breathing while keeping the water out using the purge valve.

The mask is manufactured from tempered safety glass and is wide and clear so you won’t miss any of the sights of the deep.  The silicone skirt makes the mask comfortable to wear too. 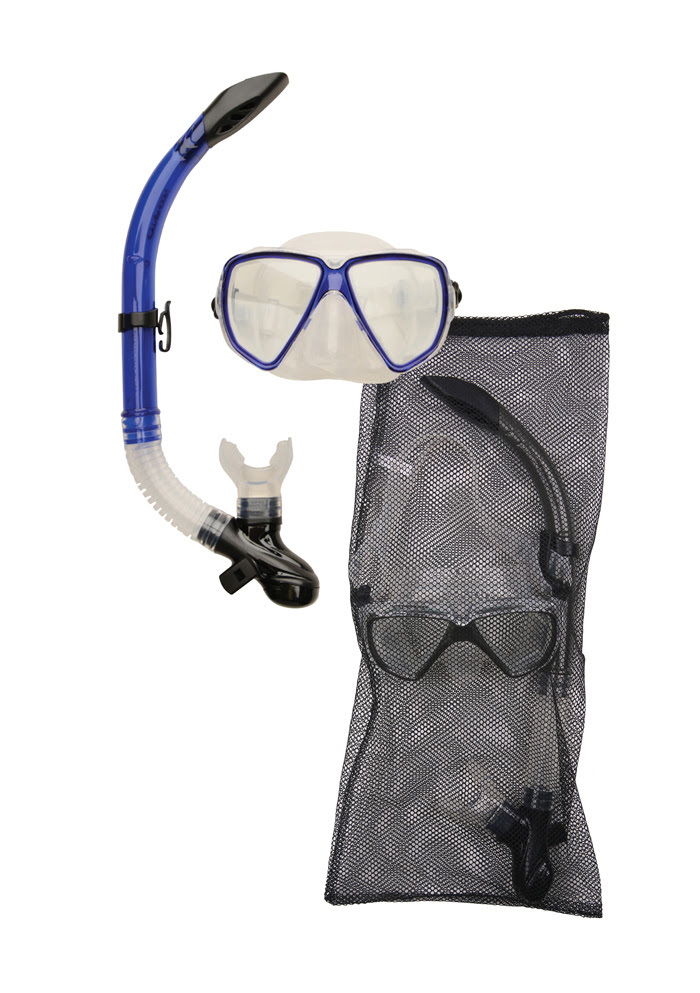 The Pro Combo mask and snorkel set live in a fully recyclable handy mesh bag when not in use, so they can carry on drying out from the inside. The set comes in a great choice of colours: blue, silver or yellow.  The set is available in both adult and junior sizes so there is one to fit every member of the family.

Whether for the family holiday or for keeping onboard a boat for when it is needed, Typhoon International’s Pro Combo is a perfect way to introduce you to the world of snorkelling and at an affordable price.

Visit www.typhoon-int.co.uk to see the full range of clothing and accessories and to find details of your nearest stockist. 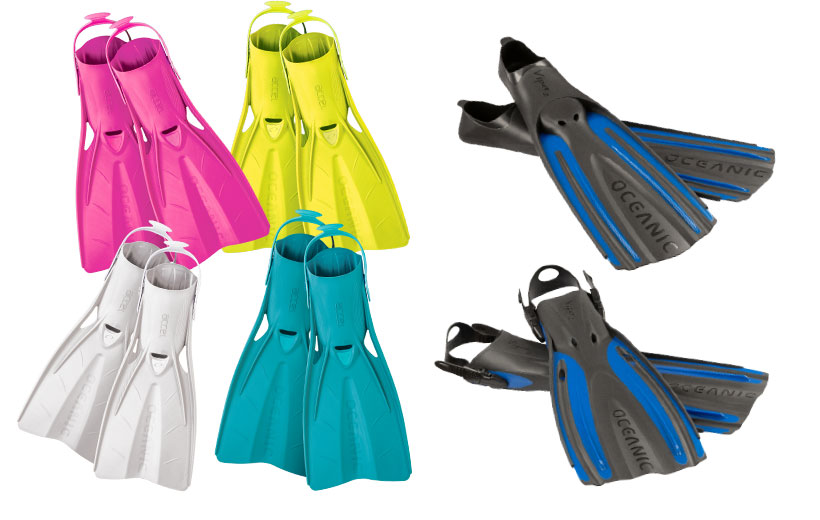 As part of its product-focused 2021 launch schedule, Oceanic’s introducing two fins—the Viper 2 and new Accel colors— to the diving industry this summer.

Compact and responsive, the Accel’s clean lines and efficient shape make it an excellent all-around fin. And this summer, Oceanic is combining that time-tested efficiency with new color options including white, yellow, pink and aqua so you can mix and match with the rest of your colorful Oceanic gear.

Also on the menu, the Viper Fin has been updated to the Viper 2, with a polished blade and redesigned performance rails to deliver more thrust and torque. Available in open heel and full foot designs, the Viper 2 is ideal for any skill level—but still packs the punch of an elite model.

This summer, dive into your next adventure and fin-to-win with Oceanic!

Both fins are now available at your local dive shop or online at oceanicworldwide.com.

All the latest news from the world of scuba diving and marine conservation direct to your inbox. Subscribe to the free Scubaverse email newsletter for news, features, competitions, special offers and more!. 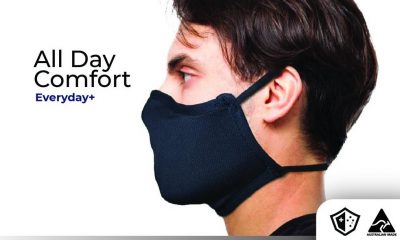 WIN an Envirus Everyday+ Mask from Sharkskin – 5 up for grabs!!!

For this week’s competition, we’ve teamed up with our good friends at Liquid Sports to give away five Envirus Everyday+ Masks, which... 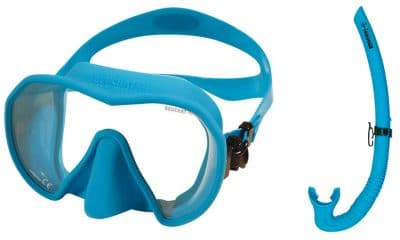 For this week’s competition, we’ve teamed up with our good friends at Beuchat to give away Maxlux S Mask and... 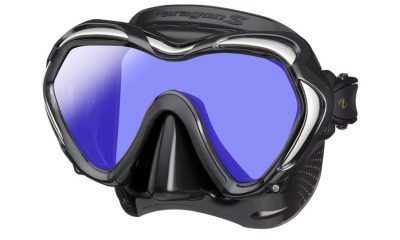 For this week’s competition, we’ve teamed up with our good friends at CPS Partnership to give away a TUSA Paragon S Mask as a prize!... 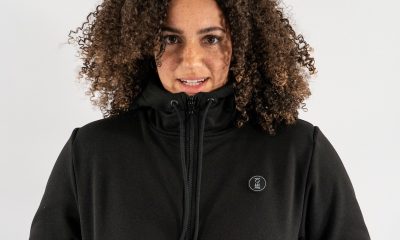 For this week’s competition, we’ve teamed up with our good friends at fourth element to give away one of their NEW Arctic...

The 10 Best Places to Snorkel with Sharks

Saba Snorkel Club: Education is the Future of Conservation

We use cookies to ensure that we give you the best experience on our website. If you continue to use this site we will assume that you are happy with it.Ok